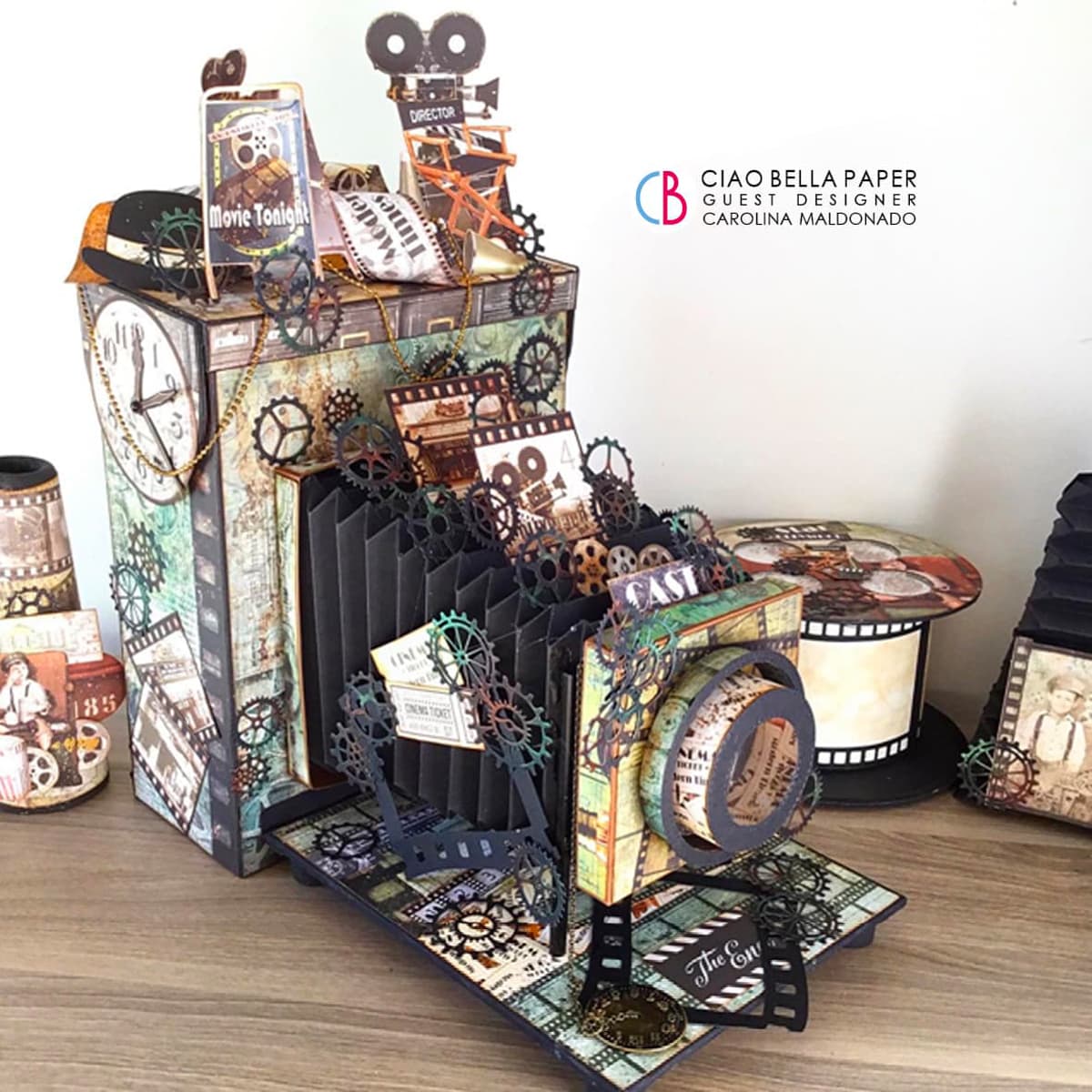 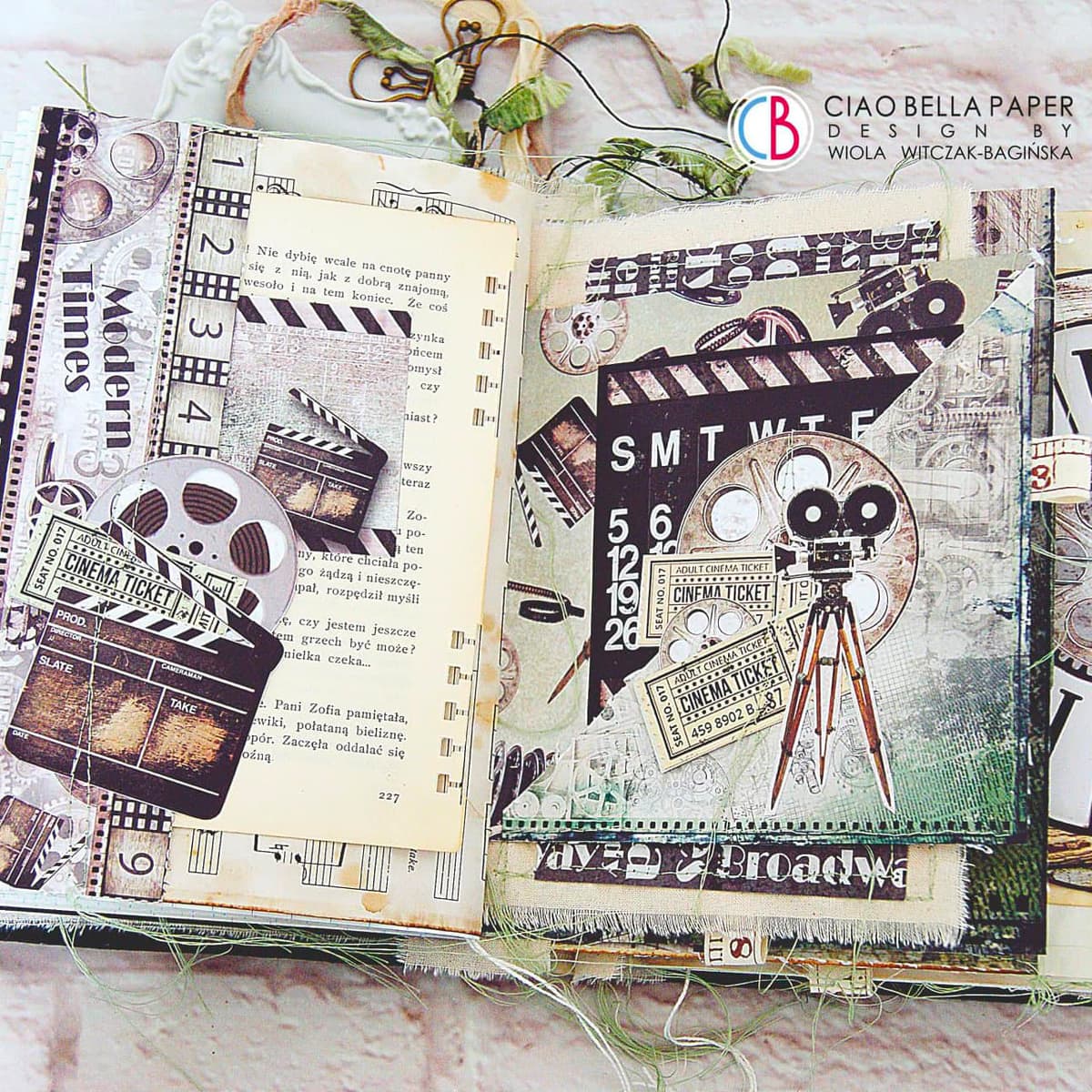 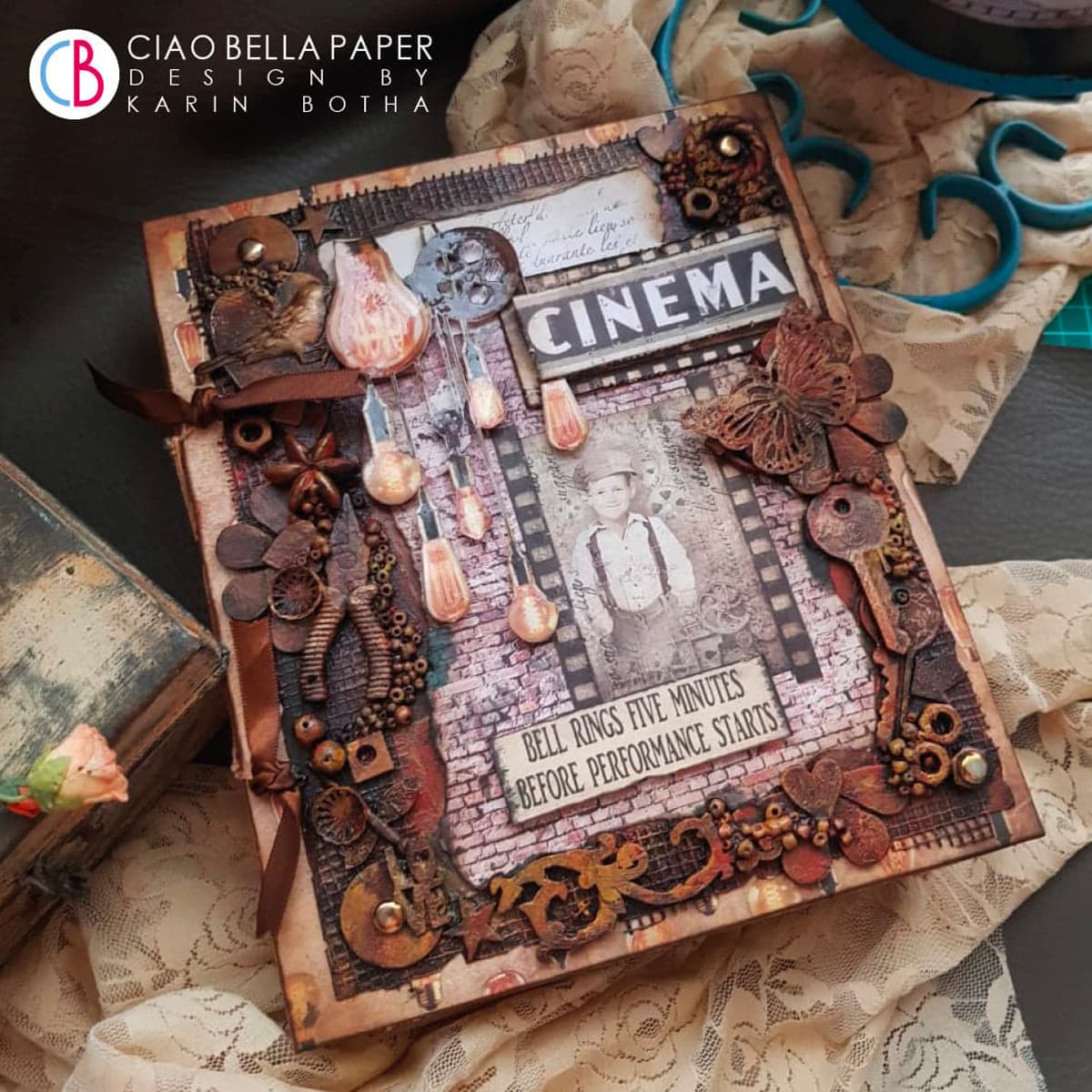 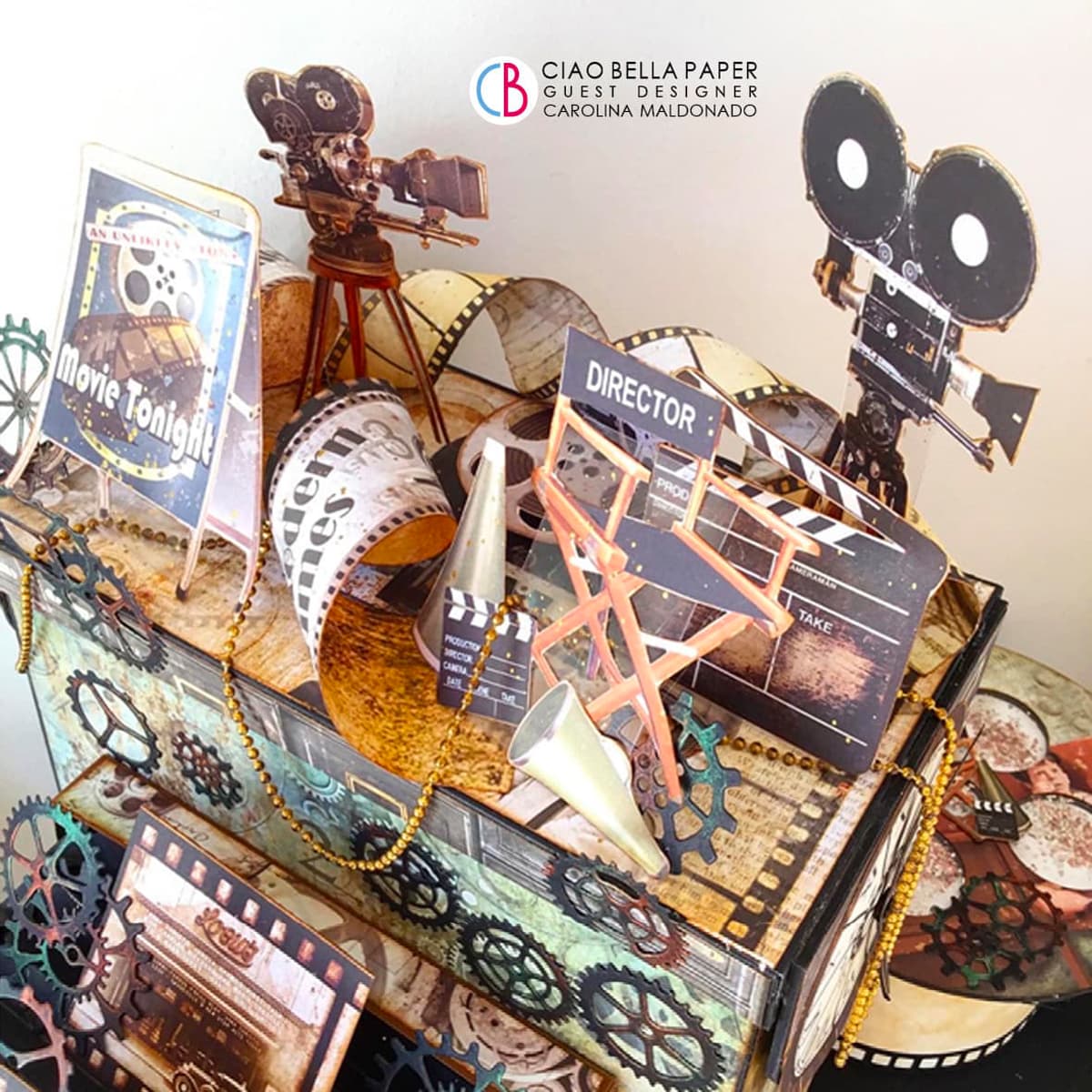 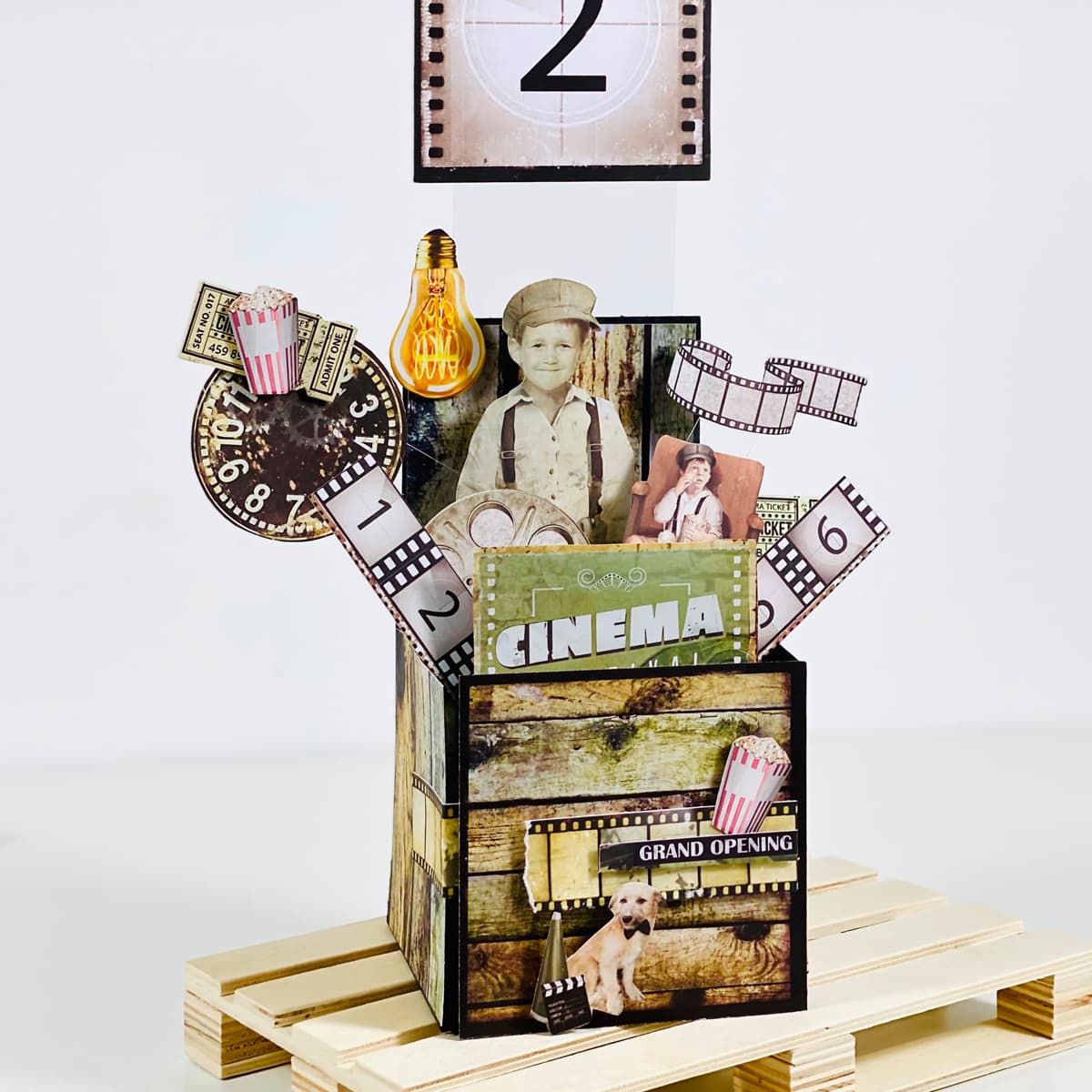 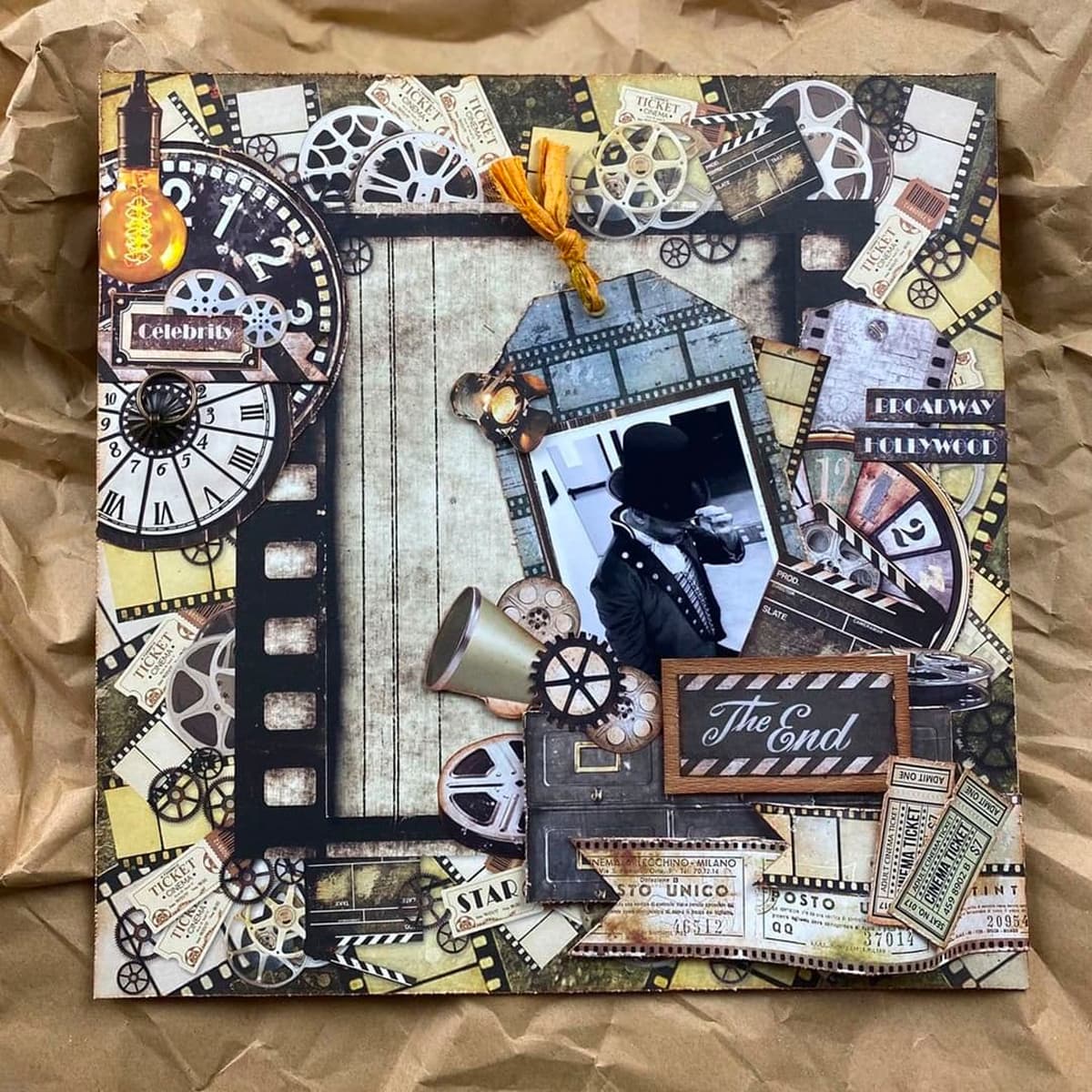 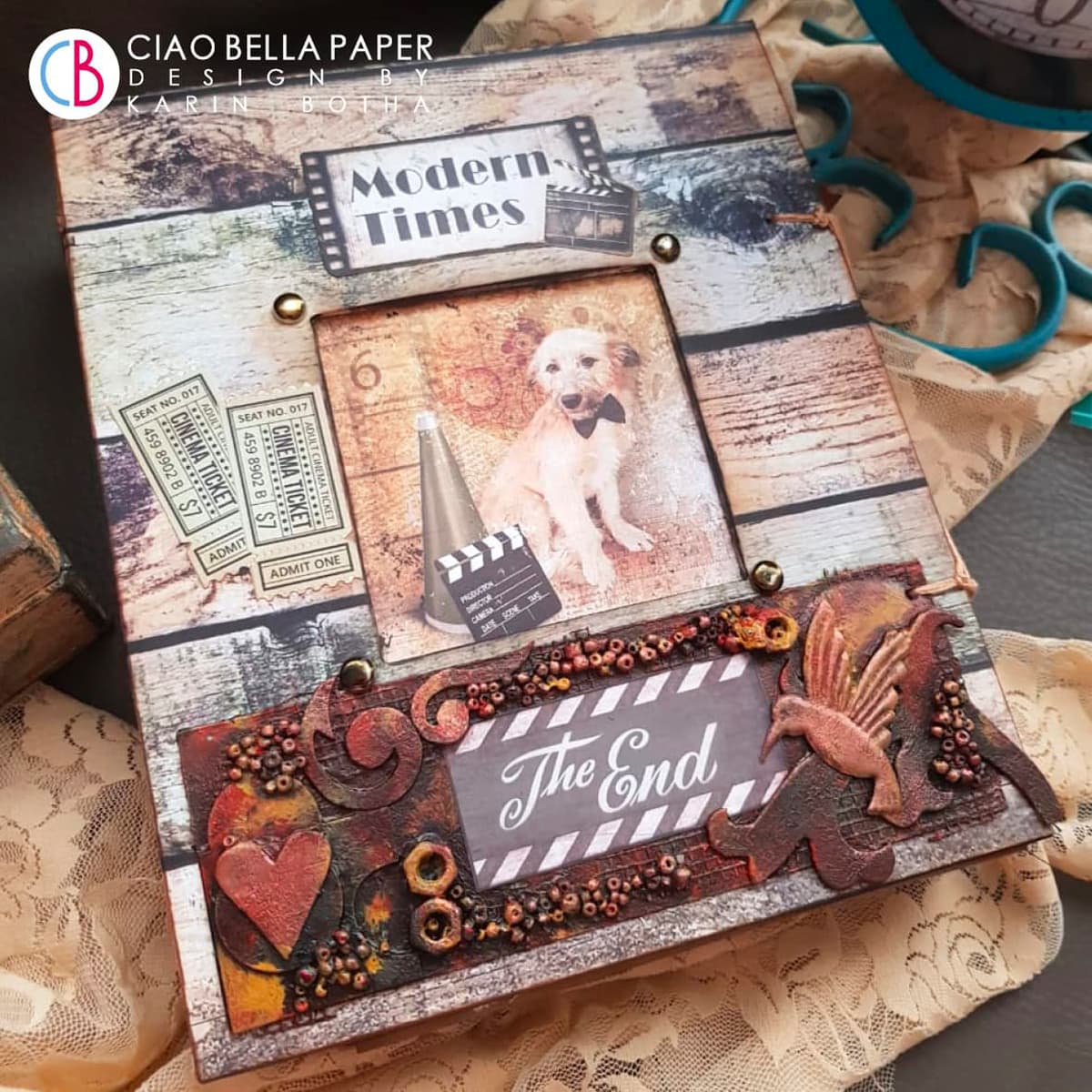 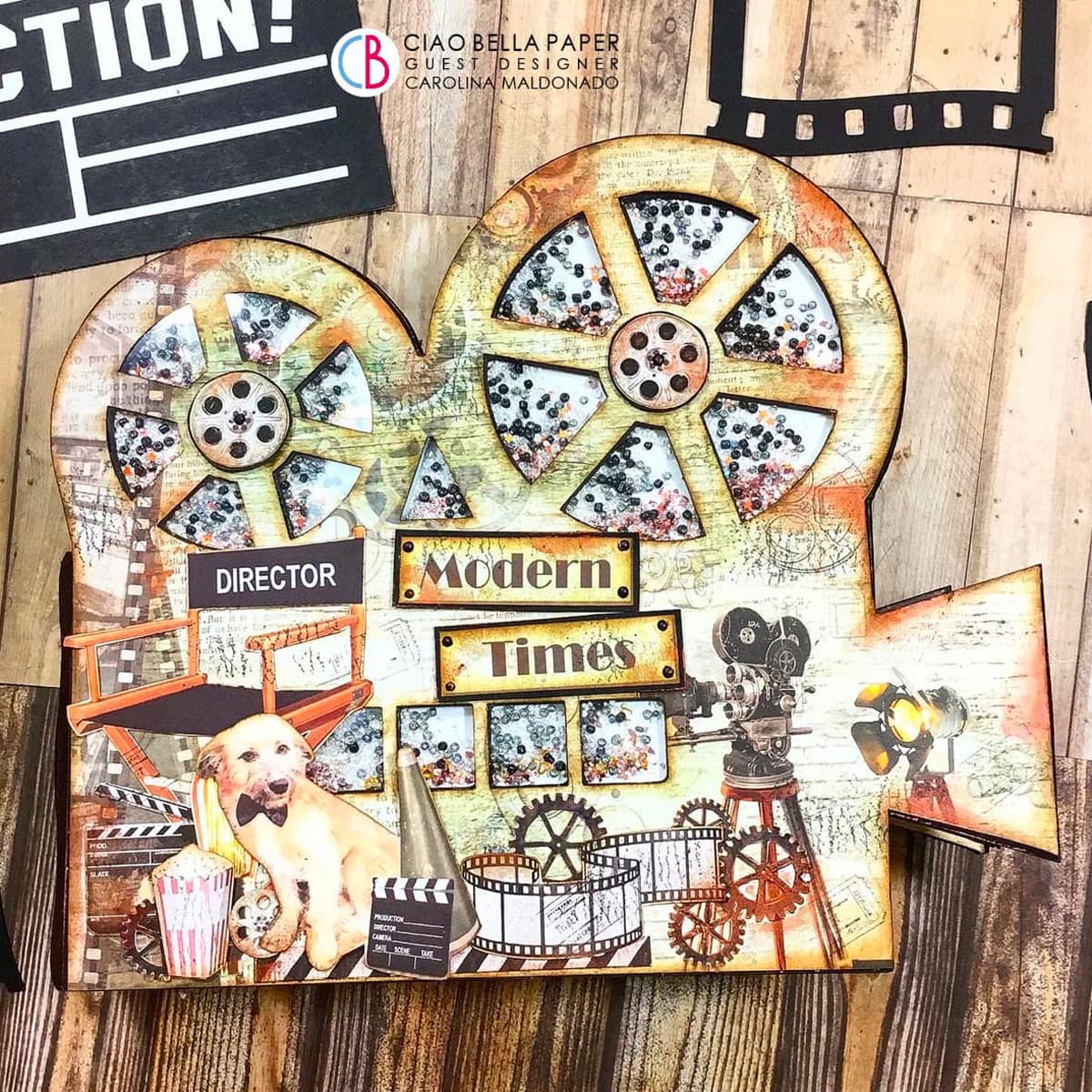 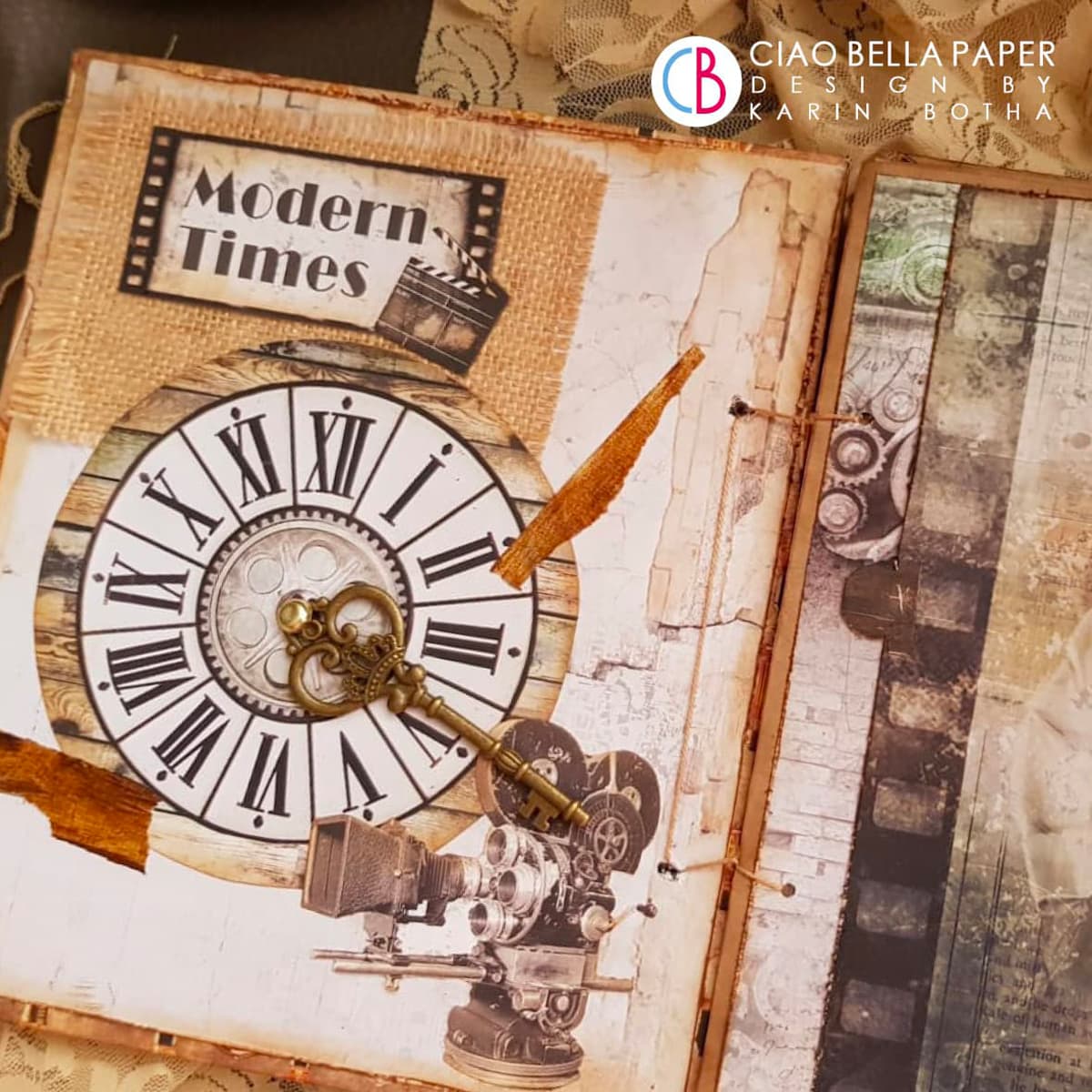 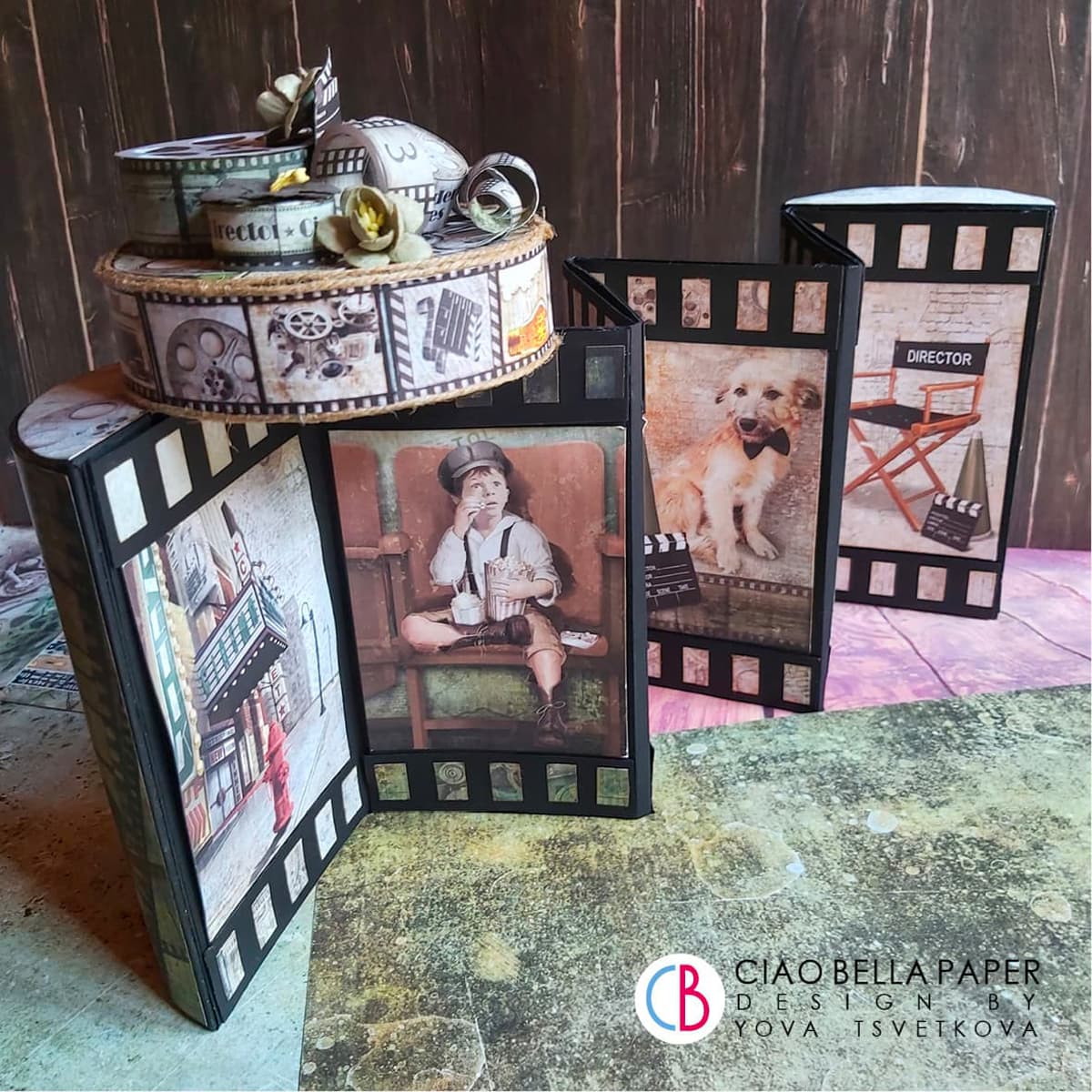 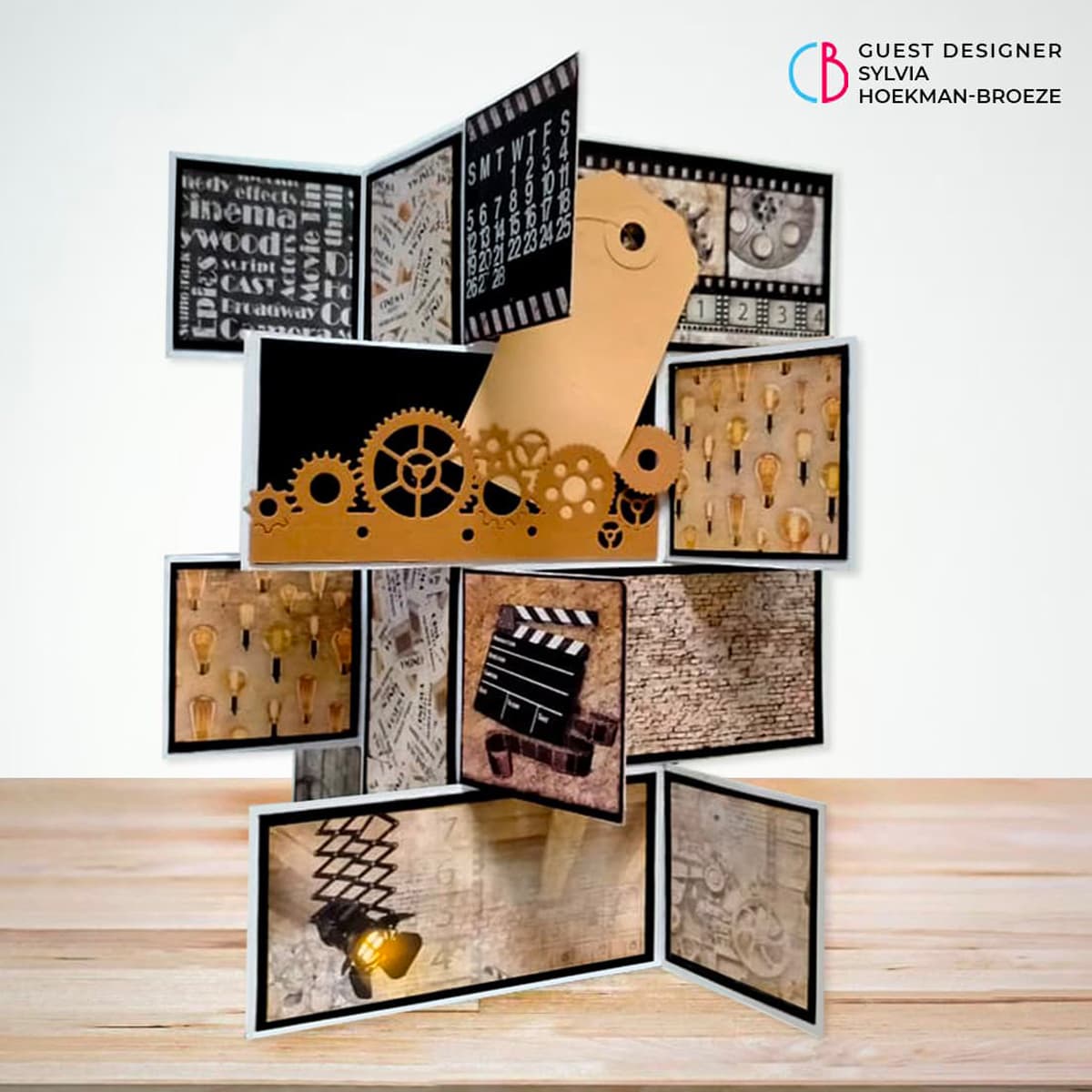 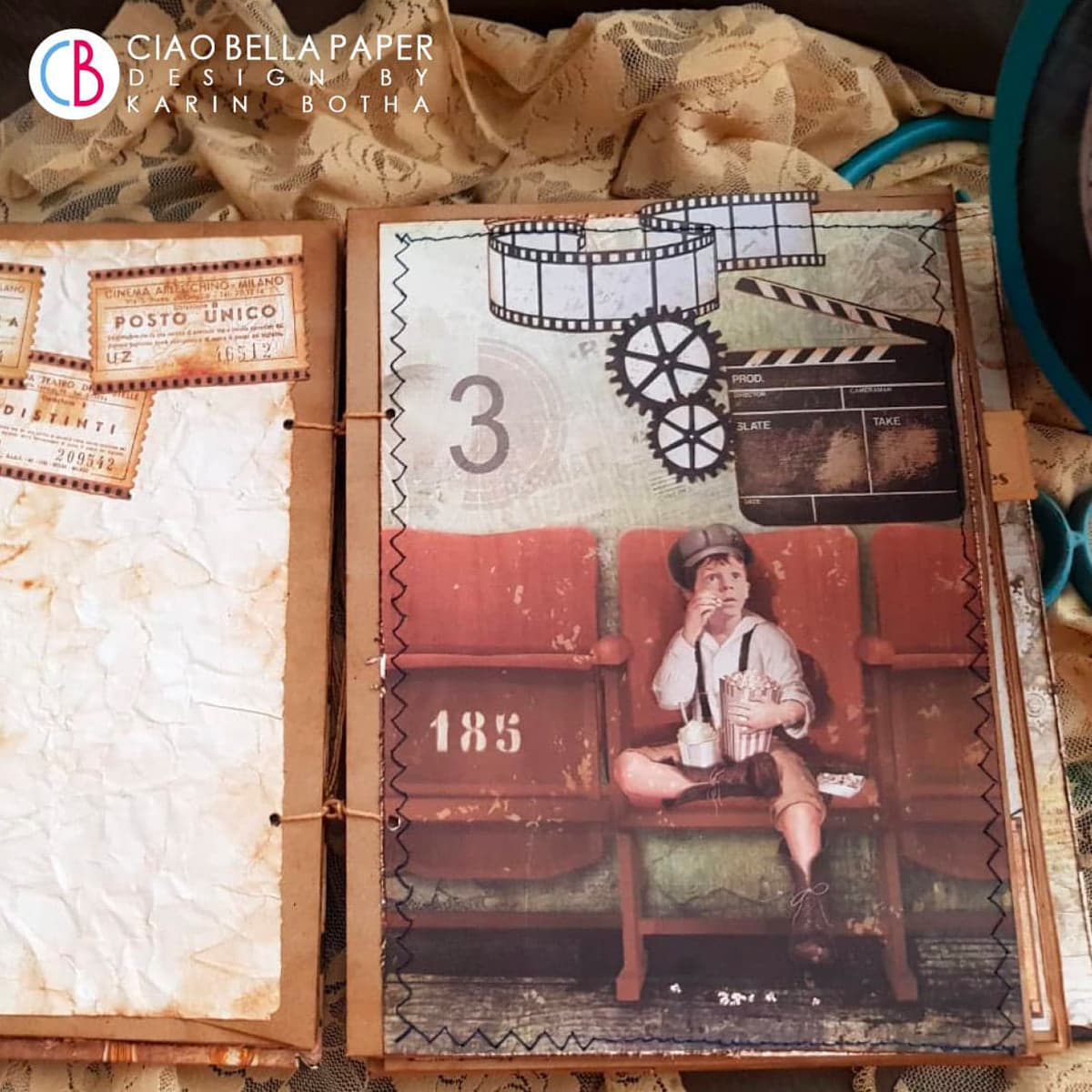 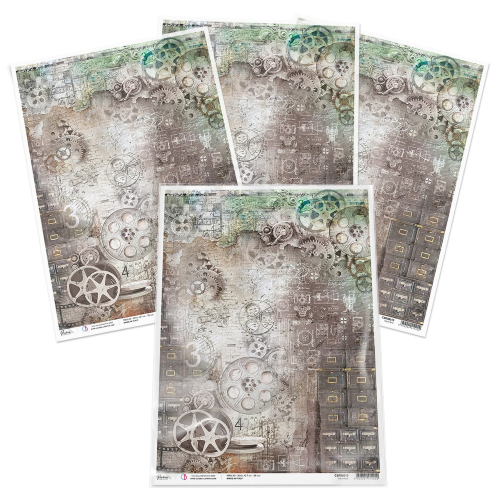 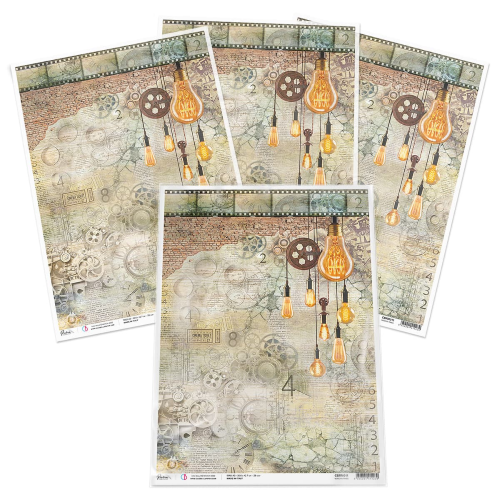 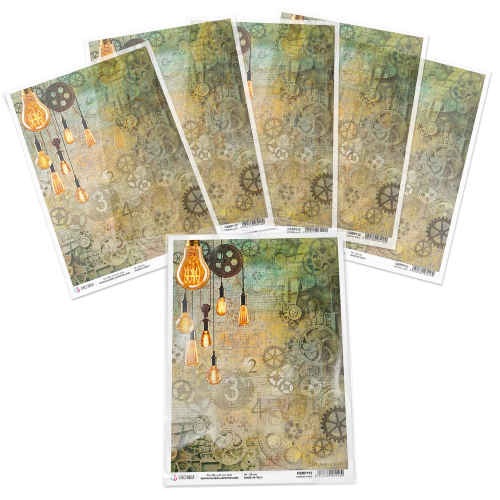 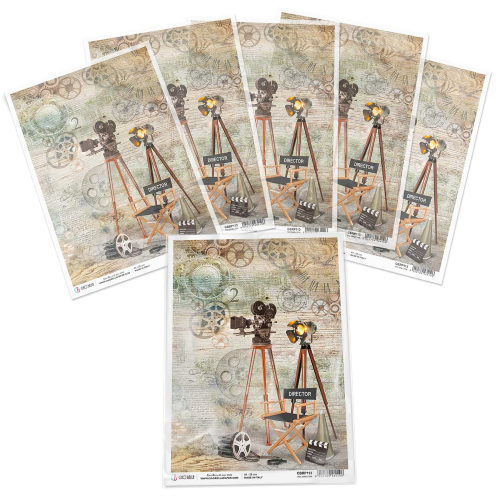 Rice Paper A4 The Director 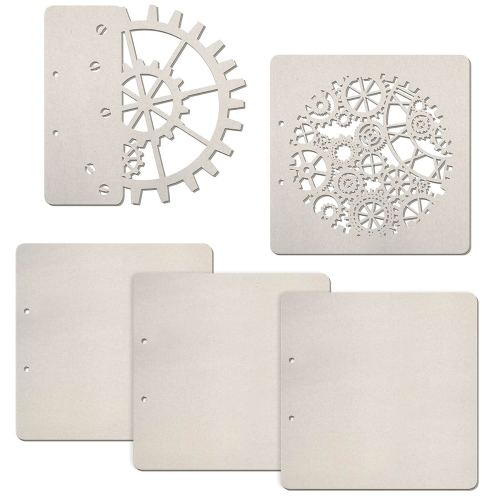 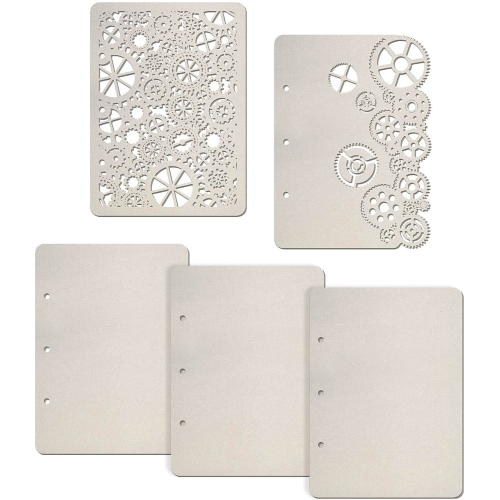 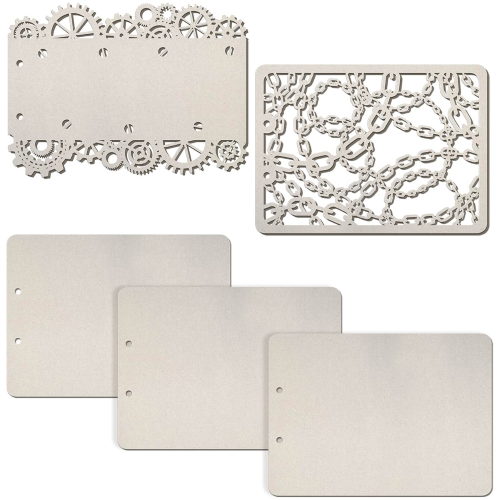 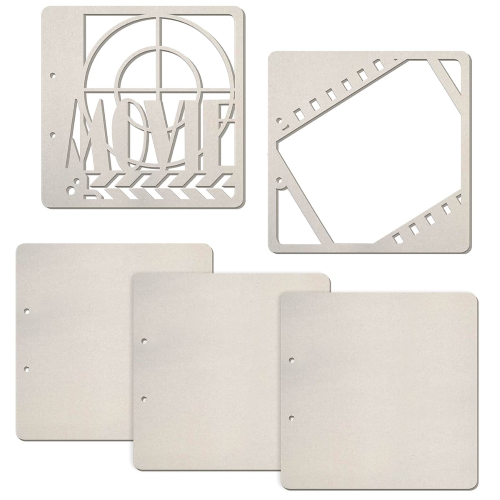 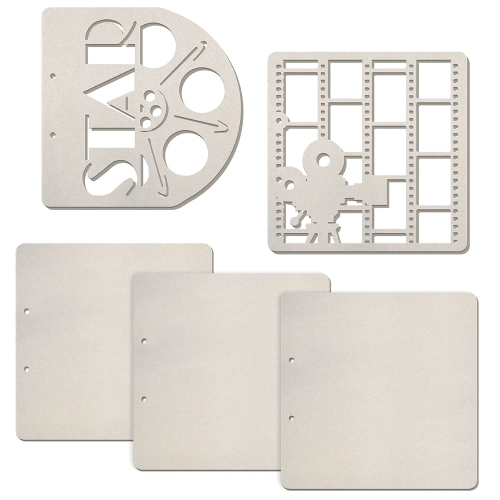 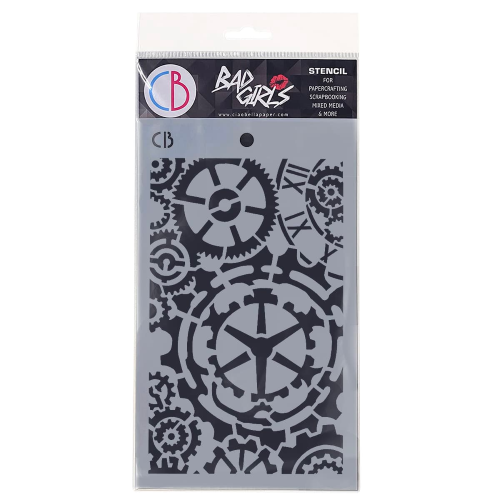 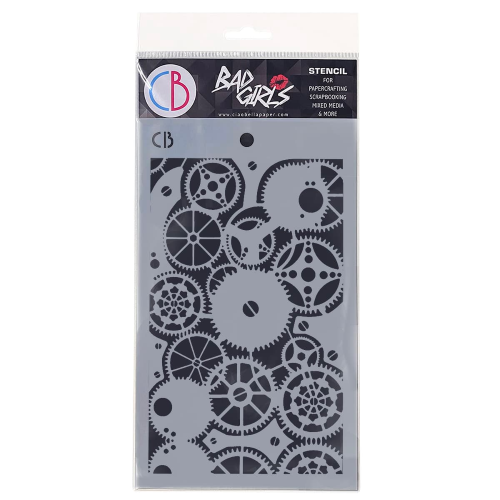 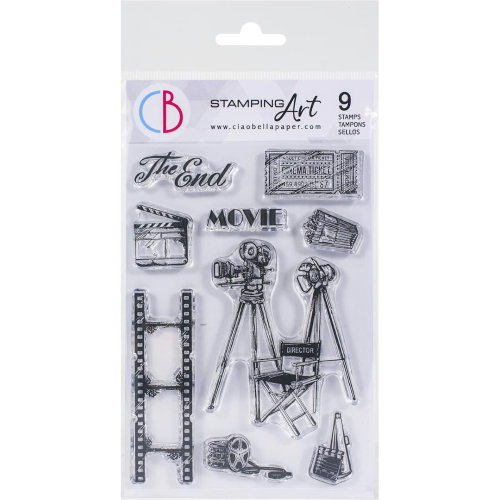